How Alexander invaded in India? 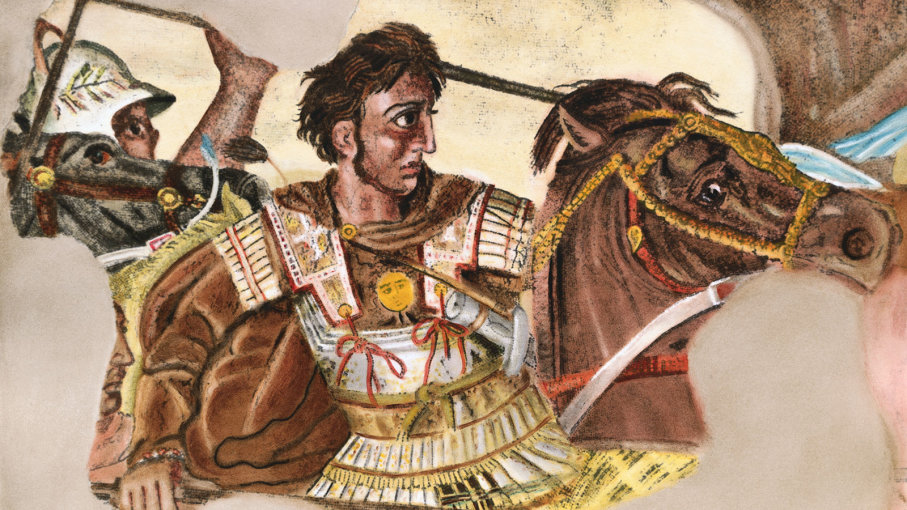 How Alexander came in India?

Alexander, the king of Macedonia, crossed the Hindu Kush mountains after subduing the Achaemenians and consolidating his gains in the Persian empire. He crossed the Indus in 326 BC, pursuing his dream of a world conquest. After defeating the fierce tribals of the North-Western regions, Alexander encountered the two powerful kings, Ambhi and Porus.

The Battle of Hydaspes

Ambhi, the king of Taxila, sent a mission to Alexander offering to help him if his own kingdom was spared. But Porus decided to oppose the Macedonians, and the Battle of Hydaspes was fought on the river Jhelum. Greek sources mention the Porus was defeated but restored to his dominion as a vassal of Alexander.

Home Sickness of the Soldiers!

Alexander’s advance was hampered by his soldier’s mutiny when they refused to go beyond the river, Hydaspes (Beas) and Alexander has to order his army to retreat. Having reached the head of the Indus delta, Alexander proceeded along the coast of Makran, while his admiral Nearchus took the fleet home through the Persian Gulf. Alexander had erected twelve great sculptured fire-altars (the site is now lost) to mark the farthest point of his advance towards the East.

After the death of the Mighty

Alexander made Peithon the satrap of the regions west of Punjab, placed Sing under Eudamus, and stationed other commanders towards the West. After his death in Babylonia (323 BC), most of the Macedonia generals returned home to settle disputes of succession. Peithon, the last of Alexander’s satraps in India left Gandhara in 316 BC, but Seleucus Nicator returned in 305 BC. A considerable number of Greek colonists remained in the Punjab, linked by marital ties to their adopted country. 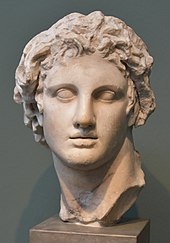 The supporter of Inter-Racial marriages

One of the most remarkable aspects of Alexander’s foreign policy was his encouragement of inter-racial marriages. He dreamed of uniting the East and the West by the natural bonds of marriage, and ruling over it.

How the rule of Alexander helped India?

Alexander’s campaign opened up and reinforces a number of trade routes between north-western India via Afghanistan and Iran to Asia Minor, and to the ports along the Eastern Mediterranean. The date of Alexander’s campaign noted clearly in the chronicles left by his historians has helped establish the chronological order of subsequent events in India.

By curbing the fierce tribes, who inhabited the hills and passes of north-west India, Alexander paved the way for the rise of a united empire under the Mauryas.

Though Alexander’s stay in India was brief, it was an important element in the progressive miscegenation of the Indian people, that continued throughout the period of Greek influence in the country. The Indo-Greek contact persisted during the Seleucid period. The Mauryan kings maintained close ties with the Greeks. It is not improbable that the Greek Governor who, from his capital a Girnar, administered Ashoka’s western provinces was one of many Greek officials under the Mauryan administration.

The Bactrian Greeks ruled the North West for two hundred years. Throughout this long period, thousands of Indianized Greeks remained in India, to merge eventually with the local people and to add their bit to the shaping of the Indian culture.