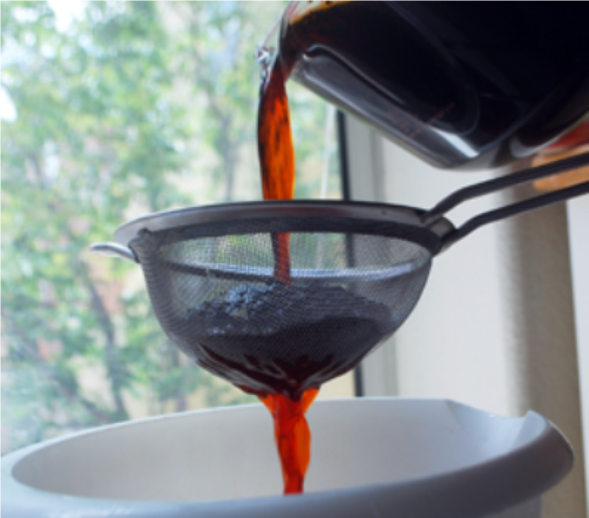 On a day-to-day basis, we are faced with various instances after we are required to separate substances from one another.

The removal of substances from a mix of two or more substances.

The substance which contains only one kind of particle are called Pure substances.

The substance which contains more than one kind of particles is called Impure substances. 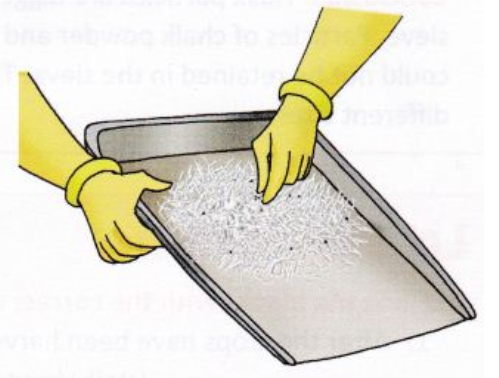 Some of the methods of separation of substances are: 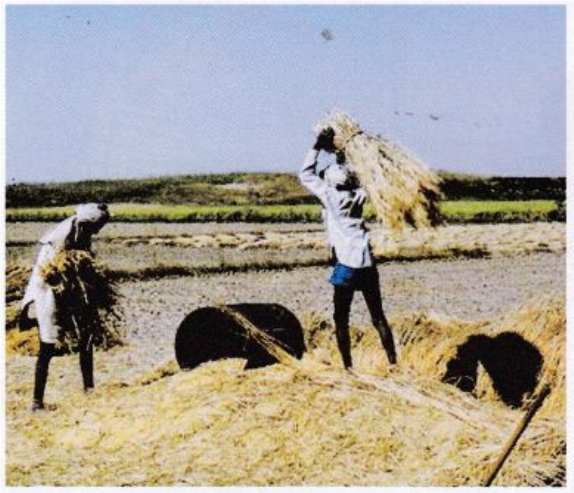 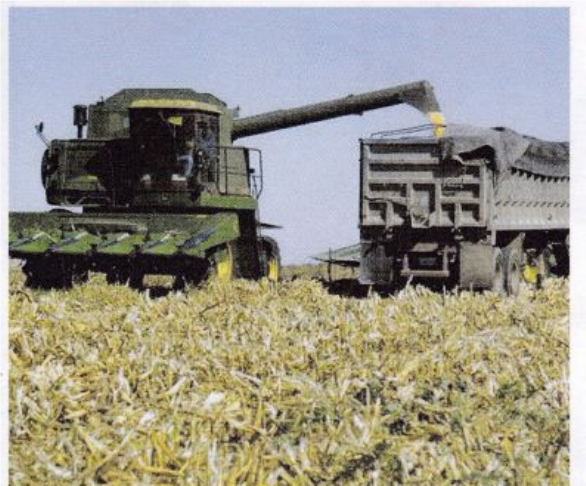 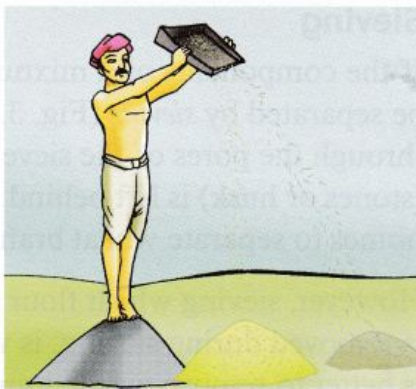 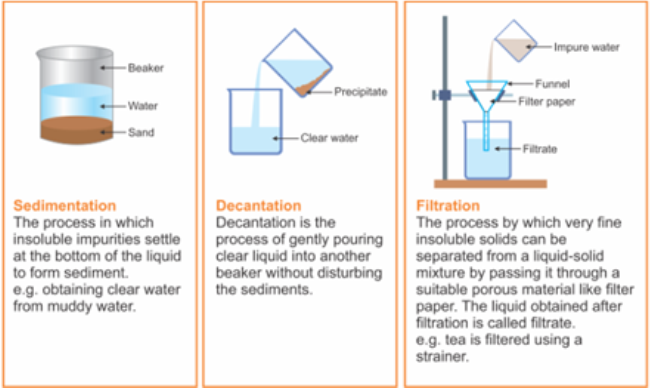 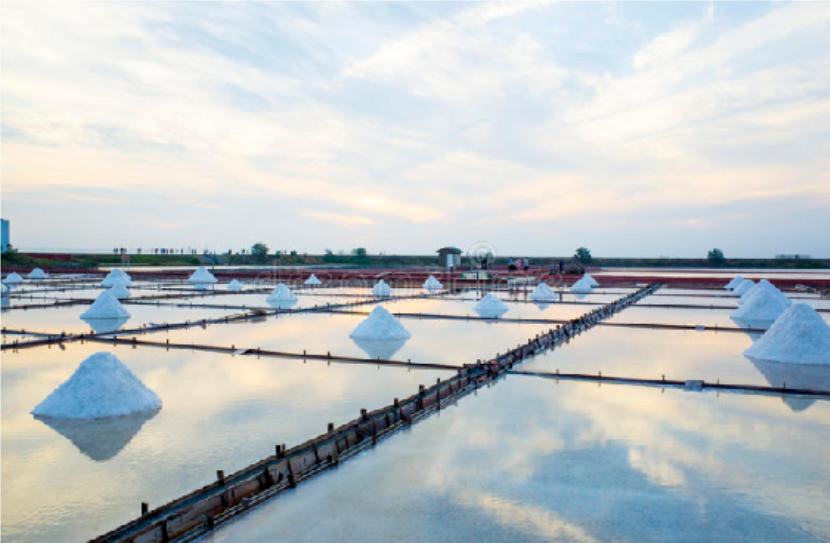 1. Why do we need to separate different components of a mixture? Give two examples.

When two or more substances are mixed together they form a combination. Components of a mixture should be separated because some components might not be useful or may spoil the useful component of the mixture.

2. What is winnowing? Where is it used?

3. How will you separate husk or dirt particles from a given sample of pulses before cooking?

Husk and dirt particles are separated from pulses by winnowing.

4. What is sieving? Where is it used?

5. How will you separate sand and water from their mixture?

The mixture is allowed to stand without any disturbances. Now sand settles down. Slowly pour the water into another container to get sand within the bottom.

6. Is it possible to separate sugar mixed with wheat flour? If yes, how will you do it?

Yes, it is possible to separate sugar mixed with wheat flour by the following method:

7. How would you obtain clear water from a sample of muddy water?

8. Fill up the blanks

(a) The method of separating seeds of paddy from its stalks is called threshing.

(b) When milk, cooled after boiling, is poured onto a piece of cloth the cream (malai) is left behind on it. This process of separating cream from milk is an example of filtration.

(c) Salt is obtained from seawater by the process of evaporation.

(d) Impurities settled at the bottom when muddy water was kept overnight in a bucket. The clear water was then poured off from the top. The process of separation used in this example is called decantation.

(a) A mixture of milk and water can be separated by filtration.

(c) Separation of sugar from tea can be done with filtration.

(d) Grain and husk can be separated with the process of decantation.

10. Lemonade is prepared by mixing lemon juice and sugar in water. You wish to add ice to cool it. Should you add ice to the lemonade before or after dissolving sugar? In which case would it be possible to dissolve more sugar?

Ice should be added to lemonade after dissolving sugar. It’s possible to add more sugar before adding ice.

What are the Characteristics of chemical changes:

What are the Characteristics of physical changes?

1. To walk through a waterlogged area, you usually shorten the length of your dress by folding it. Can this change be reversed?

Yes, this change can be reversed.

It is a physical change where we are changing the shape of the dress.

2. You accidentally dropped your favorite toy and broke it. This is a change you did not want. Can this change be reversed?

No, this change can’t be reversed.

It is an irreversible change.

Toy is made in a factory and cannot be joined again.

3. Some changes are listed in the following table. For each change, write in the blank column, whether the change can be reversed or not.

4. A drawing sheet changes when you draw a picture on it. Can you reverse this change?

5. Give examples to explain the difference between changes that can or cannot be reversed.

6. A thick coating of a paste of Plaster of Paris (POP) is applied over the bandage on a fractured bone. It becomes hard on drying to keep the fractured bone immobilized. Can the change in POP be reversed?

7. A bag of cement lying in the open gets wet due to rain during the night. The next day the sun shines brightly. Do you think the changes, which have occurred in the cement, could be reversed?